In front of a large crowd, the Junior Sedans as always didn’t disappoint with some fantastic racing in each of the heat races. Riley Hanson would win two of the three New Star Junior Sedan heat races, while Chloe Dellar would win the other.

Coming to the twelve lap final, Hanson and Dellar would share the front row and battle it out for the majority of the race. The two swapped positions lap after lap, while Tilly Leonard started to creep up behind. The three racers would race in close proximity for a number of laps, before contact was made between Hanson and Dellar almost resulting in Chloe Dellar’s Hyundai Excel tipping over.

Luckily, she could rejoin and would go back to the front of the field for a seven lap restart. As the green lights came on again, the three racers would race hard looking for victory, while Cam Aldrick would almost bury himself in the make shift mind shaft in the middle of the track. Coming to the checkered flag, Dellar, Hanson and Leonard would swap positions numerous times, before Tilly Leonard would hold off all chargers and cross the line ahead of Riley Hanson and Chloe Dellar.

In the Top Star final, a field of nine cars faced the starter, with Luke Malcolm making the best of the initial start, before Narrogin’s Brody Day made a charge for the front. Day would soon hit the lead, as Lachlan Dellar, Brandon Buzsan and Blake Webb jostled for the minor positions.

Brody Day would lead for a number of laps, before Brandon Buzsan closed the gap and started to look for a way past. Contact would be made between the two, with the latter being sent to the rear for causing the stoppage. Luke Malcolm’s great run would soon come to an end, as he retired from the event.

From this point, Bryden Southwell would not be headed, even after a late race stoppage, which saw Brody Day yet again facing the wrong way. Southwell would prove too strong for his fellow racers, defeating a fast finishing Kayne Dellar, Brody Day, Lachlan Dellar and Blake Webb who fought hard for positions four and five.

The JSRA cannot thank Nathan and Jenelle Dellar from KCLD Cleaning for their support of this round of the JSRA Country Super Series and making sure all of our racers and families felt so welcome in the Goldfields this weekend.

The Watson’s Express Kalgoorlie International Speedway fires back into action tomorrow night, when the venue will host Round Three of the JSRA Country Super Series, proudly supported by KCLD Cleaning. The series hasn’t raced since before Christmas, with the Australian and West Australian Titles being held, with JSRA Member Blake Iwanow winning the latter.

Hometown hero and JSRA regular, Chloe Dellar, will headline the New Star field, with fellow locals Tyler Scott and Cam Aldrick in the field, along with Tilly Leonard, who was a late nomination for the event. Riley Hanson will also be in the field, with the Kellerberrin racer fresh off contesting his first state title in Albany.

In the Top Star field, any number of drivers could be in with a chance of winning tomorrow night. Kayne Dellar, who finished second at the State Title had a night to forget last weekend at the Perth Motorplex and will look to bounce back on his home track. Kayne’s brother Lachlan will also be in the field and will look to knock off his younger brother, as will the rest of the field, which is full of quality drivers.

The ever consistent Blake Webb will once again be in the field, along with JSRA regulars Luke Malcolm, Jasmine Arnold, Nikita Donohoe, Tanika Webb, Bryden Southwell and Kurtis Blackburn. Brody Day, Hayden Mortimer, Brandon Buszan and Taj Vanzetti each had a successful State Title in their own rights, with Vanzetti finishing third. They will look to continue their success this weekend, as they race up against some of the state’s best junior drivers.

All Junior Sedan drivers and families are reminded that they are welcome to a BBQ from 2pm, courtesy of the team at KCLD Cleaning to be held in the Kalgoorlie International Speedway clubrooms.

Make sure you get along to Kalgoorlie International Speedway tomorrow night with on track action beginning from 5.45pm and the first Junior race getting underway at 6.30pm.

If you can’t make it to the Goldfields, then stay up to date via the JSRA Facebook Page.

The JSRA must also thank Nathan and Jenelle Dellar from KCLD Cleaning for their continued support of the Country Super Series and for everything they’re doing for our junior drivers and families this weekend. 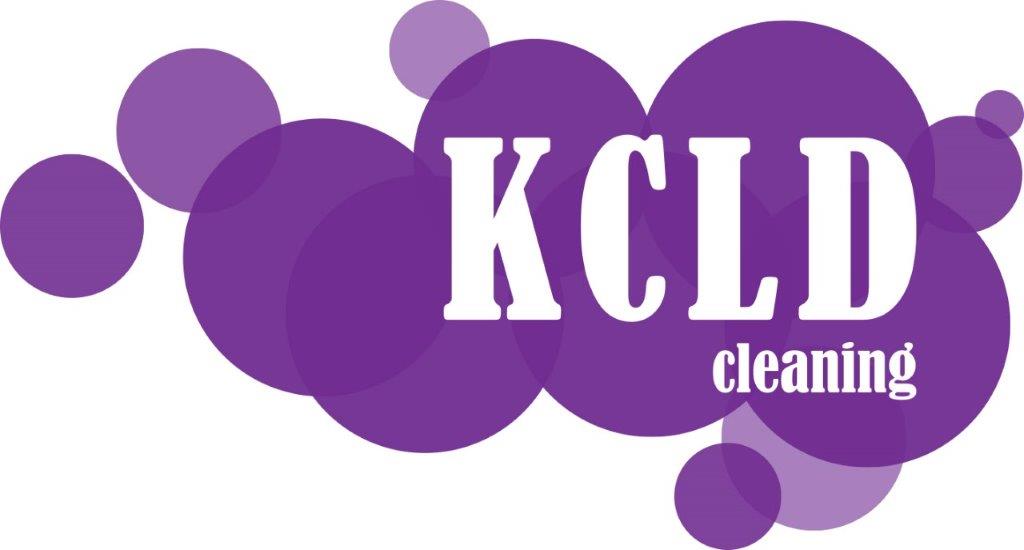